For the festival of independent theaters "Center", which is held by the Nikitinsky Theater every year, Michael and his team prepared the exhibition "Unreleased. Performances. "This is a series of performance posters that no one will ever see - because they do not exist. They are fictional. Looking at the posters, the viewer could imagine what kind of performance he would expect if these events were real.

Plots of performances were created, announcements and poster design were made.
The exhibition was held in Nikitinsky Square, in front of the theater center itself. For two months, the inhabitants of the city could enjoy an unexpected and fascinating spectacle - their own theater, unfolding in their heads. 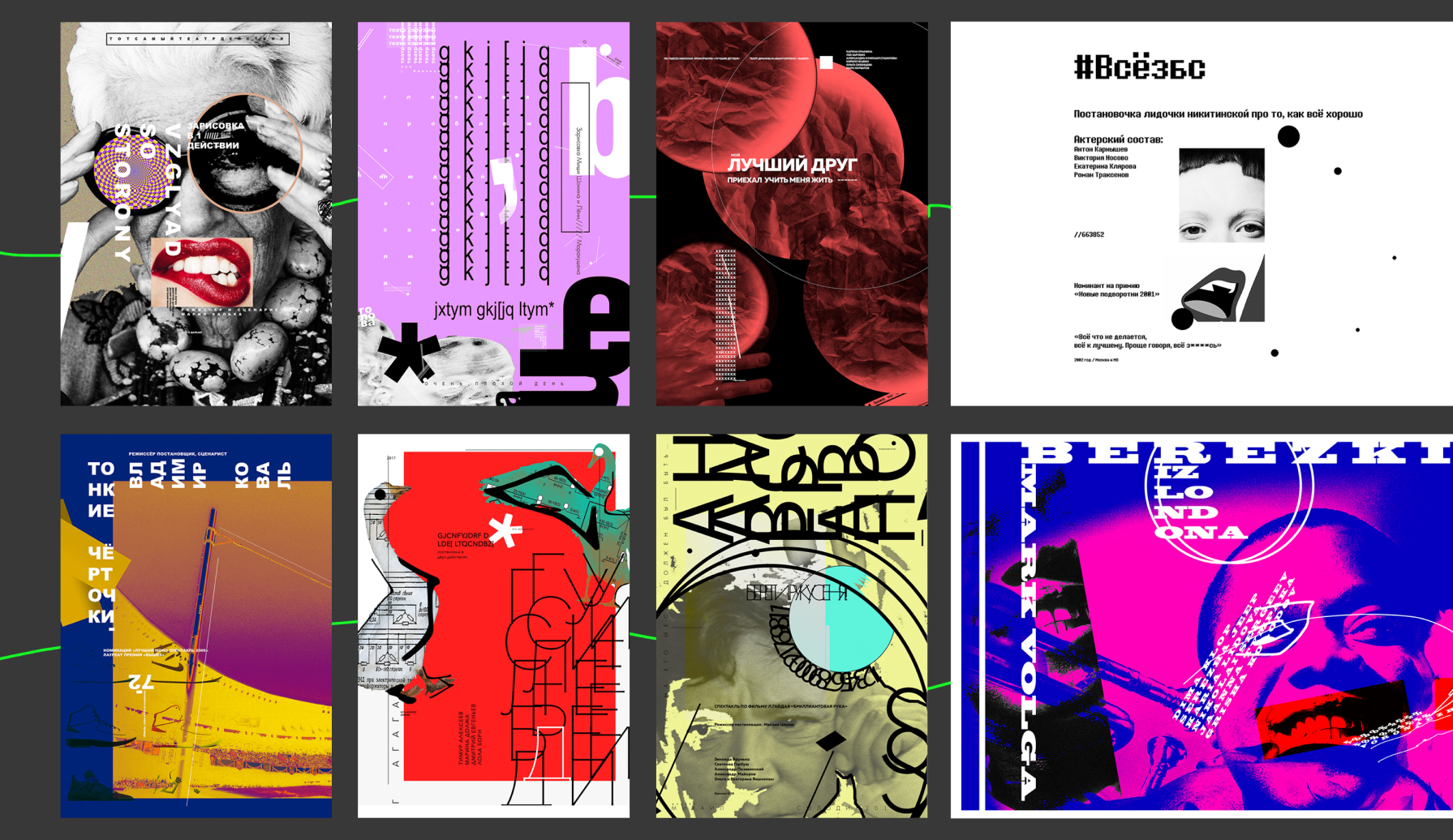 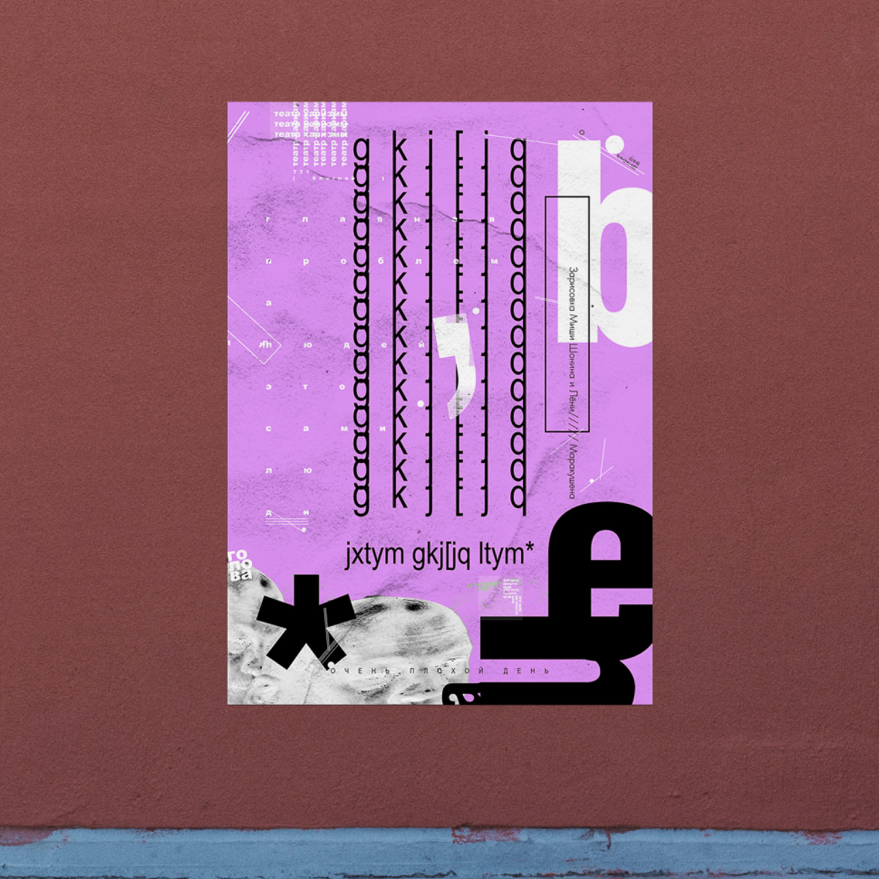 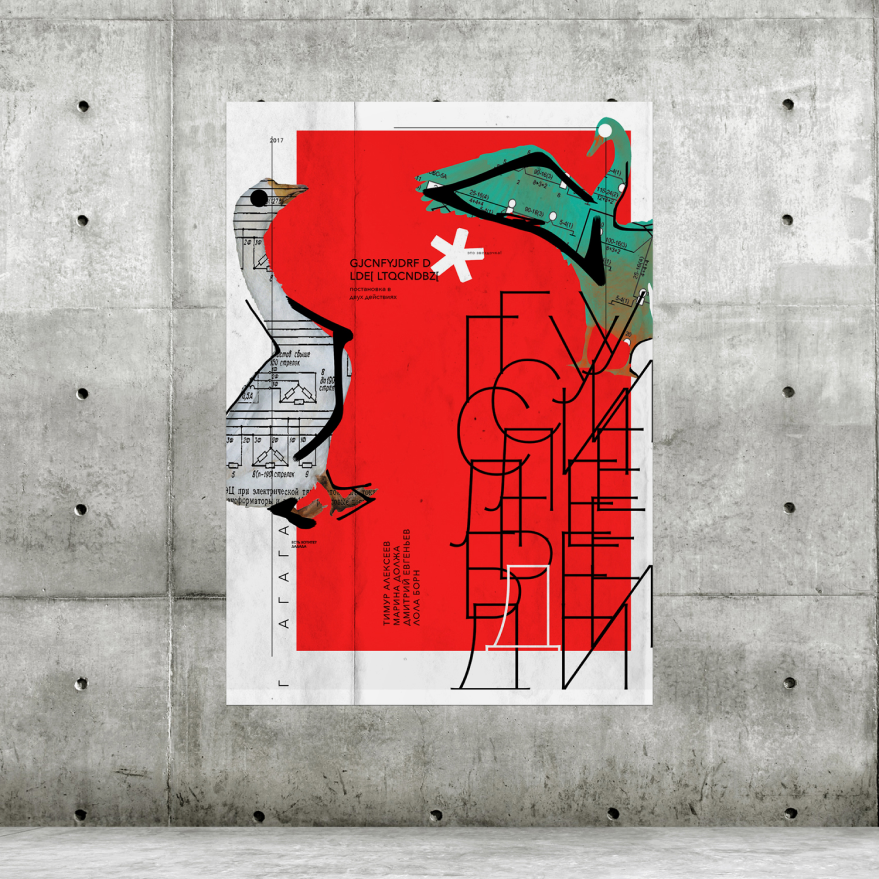 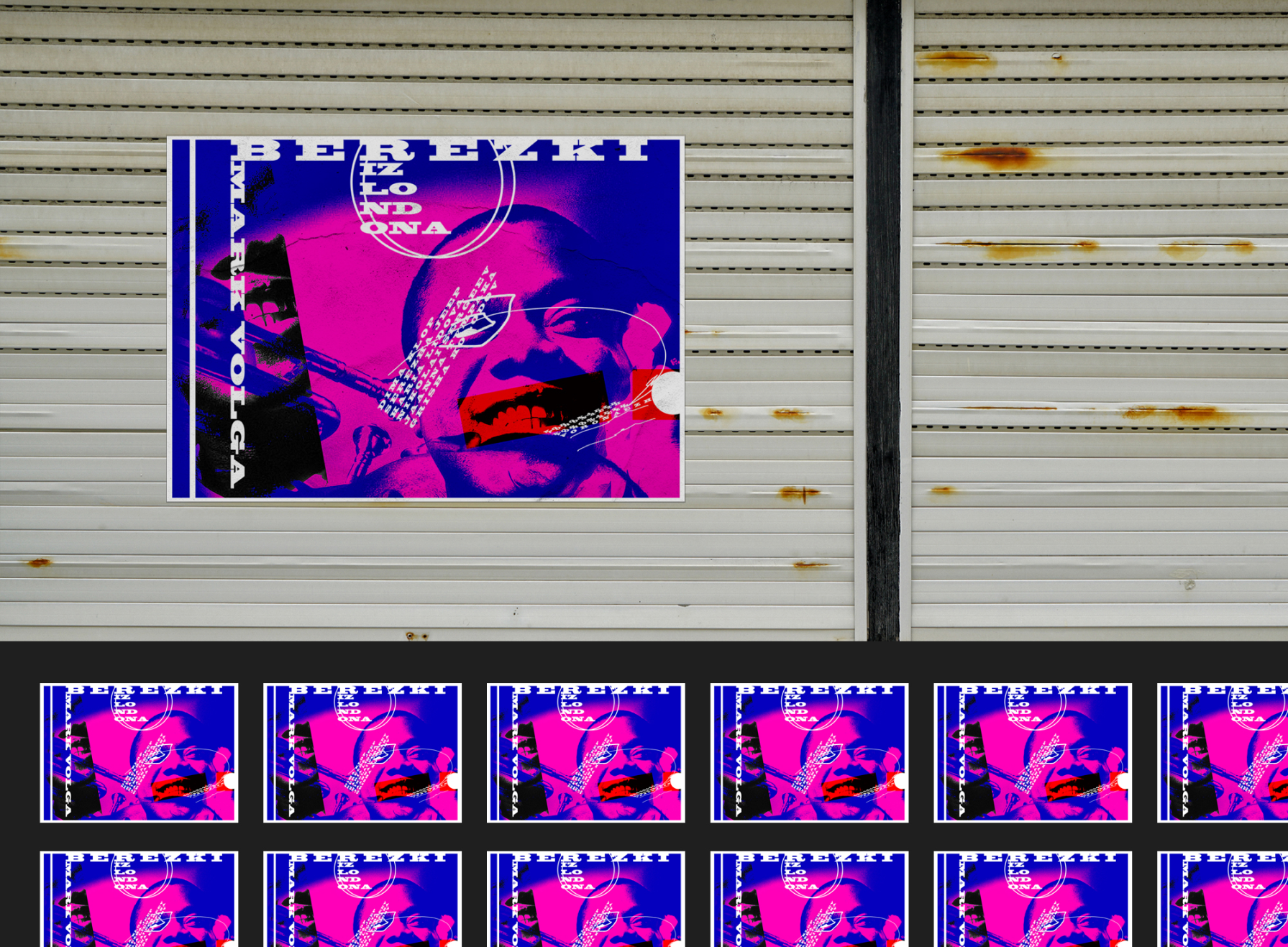 Back to top
2022 © copywriting Michael Solodin