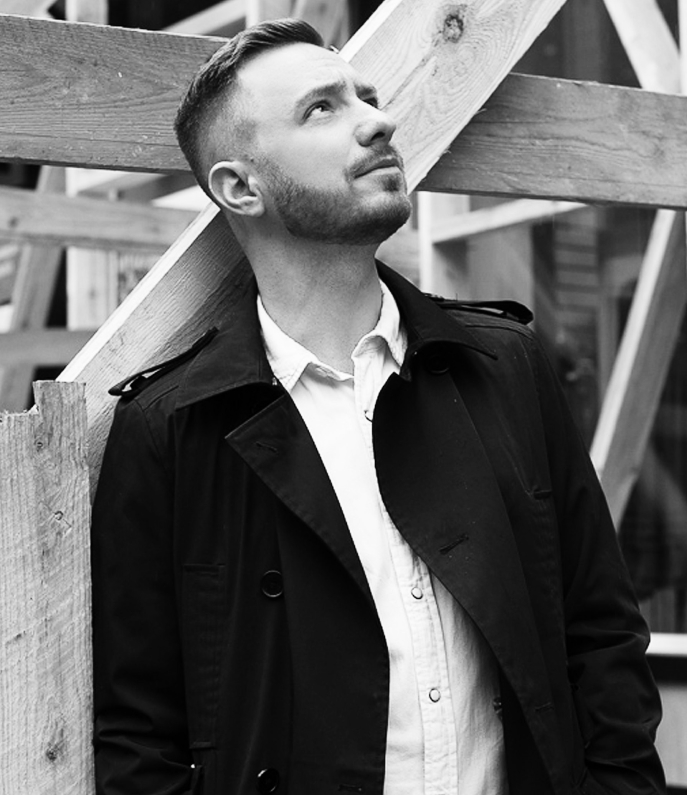 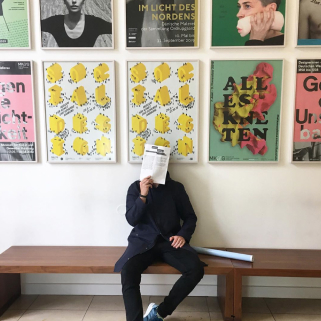 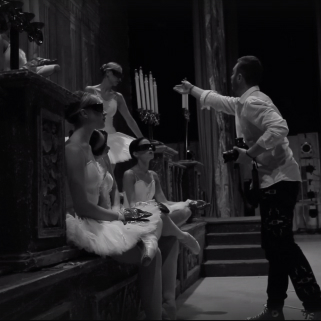 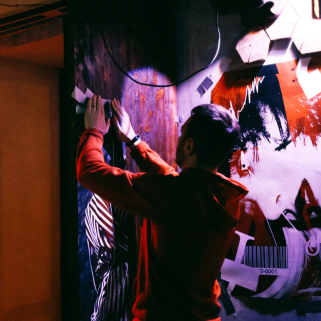 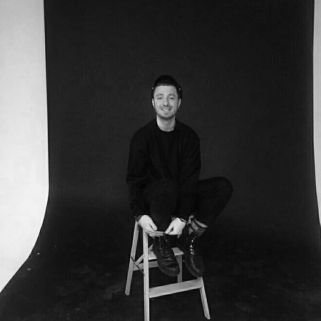 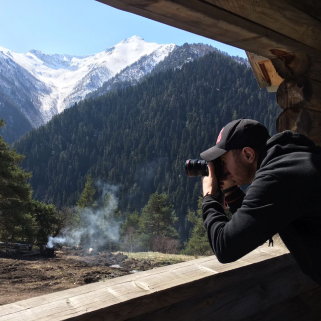 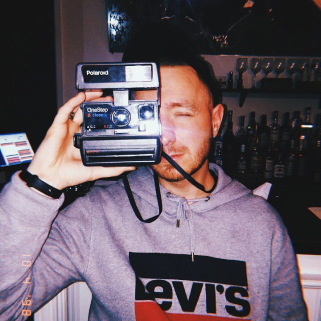 Michael Solodin is creative specialist in a Digital field.

At the age of 14 Michael is fond of photography and begins to take photos using his parents simple film camera. After a couple of years Michael arranged to undergo practical training at a professional photo studio. A few years later, Michael chooses to develop in the field of portraiture and fashion photography (which is not typical for a small Russian city photographer) and leaves to practice and study in Moscow. At the age of 22, Michael opens a photo school in a business partnership, in which he works as a teacher himself. Also, along with photography, he actively studies and practices graphic design and a year later, makes his first solo exhibition “Graphics and Photos”, and after another six months the sensational theater exhibition “Unreleased. Performances”.

People, traveling, different cultures, Russian rock of the 80s and 90s are the things that inspire him to create his photos and graphic design.

Now Michael is 26 years old, he is the founder and CEO of his own creative agency Balance Bureau, a practicing graphic designer and photographer with more than 10 years of experience. Collaborating with major brands, magazines and agencies, he is constantly improving and mastering new techniques.